You know how we remember in Medellín – we drink and we forget
VICTOR, PARQUE POBLADO, 2013

Today again La Sierra comuna is warring with 8 de marzo comuna just down the hill from Campos in Medellín, once voted The Most Violent City in The World. Assassinations, kidnapping, extortion, rape are recalled by Gabriel García Márquez and remembered in Doris Salcedo’s sculptures. Remembering in Colombia is an act of violence. The Medellín Museum of Memory remains complete but unopened. No-one wants to remember, especially the young gay men, whom I befriended, fucked, loved, rejected. We drank Guaro (Fire-water) as they are want to do, talking about what they want to forget. Why remember when forgetting is so much fun? 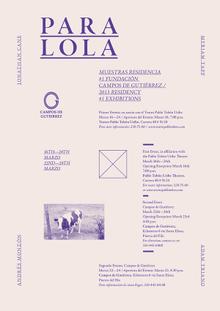 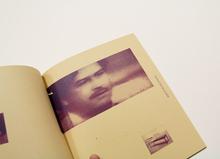 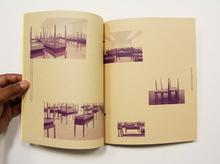 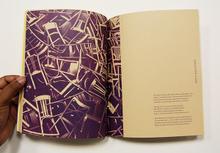 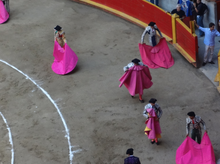 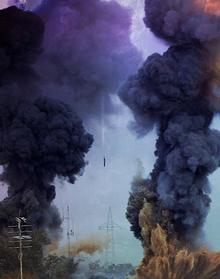 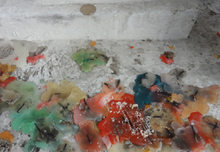 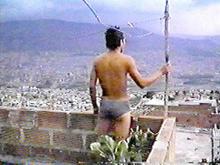 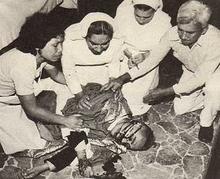 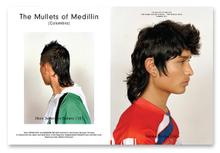 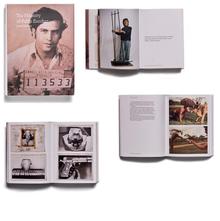 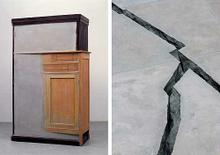 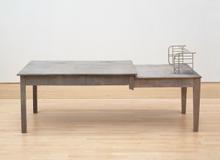 Gatos en el Arte: The time I went to change an awful book an exboyfriend give to me for our anniversary, with one guy I was cheating on him. Now that I remember, feels terrible, but by the time, this other guy was the only one who could join me and I had a few days to change it and really was an awful book.

Once i found myself in the house of my neighbor, me and my brother were in use to play videogames over there. but this time something changed and he asked us if we like to watch porn with him, he got a new vhs. I was still a young boy so for me was it kind of ridiculous and I liked videogames more than watching this with two older guys whom stared with lustfully eyes on the screen. I guess I made some stupid jokes about what they took so serious and my brother started to say things like: you and your small penis…, you will ever have this small one…, and so on. I replied that’s not true I haven’t been in mu puberty but he sayed this does not matter it will ever be like this. Also afterwards he used this often to be mean to me. So I became really scared that he was right and it will ever be like this. But then not just the hairs under my armpits starting to grow

The principal fact of my life i want to forget, is when i was a kid, around 8 or 9 years, it was common that on weekends or in vacations my parents took me to my grandpa’s farm, it was about 2 or 3 hours away from Medellín, and he lived alone there, just with the guy how worked there plowing and harvesting, i remember we were watching how they milked the cows, somehow and suddenly a group of 20 or 25 persons started rounding the entire property, and one of them came to my grandpa and asked his name, in that moment he (my grandpa) grabbed my hand really strong, i was scared but i wasn’t really aware of what were happening. the man asked my grandpa, what his name was, after my grandpa told him, he talked by his walkie-talkie and 4 people came to us, 3 men and 1 woman, the woman took me and she said, come with me, let’s watch tv inside, i looked at my grandpa and he was really pale, but he told me, go with her, i went inside with the girl and i fell asleep, i’m not sure if they gave me something or what and after like two hours or so they all were gone, i went outside and i found the guy who milked the cows tied and with a handkerchief on his mouth, i helped him and he told me really scared, are you hurt?, did they do something to you? i was all good, then he told me, they were the guerrilla, your grandfather is kidnapped, i didn’t really know what kidnapped was until we could make phone call and talked to my parents, in about an hour they were there and explained to me, since that day i didn’t see my grandpa anymore, until one day when i was like 14 or 15 my mom came home with a little box in her hands telling me, this is where your grandpa is now i wish nothing of that happened, but it did and marked my whole life

First when I’m with people forget that I’m shy and speak out loud, sing or just start dancing. Second as a child try to explore sexuality with my dad, trying to watched him naked when he showered or trying to touch him while he sleep being drunk and that he found out. Third the one time I was disgusted of having sex and still did it. 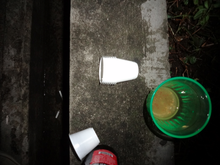 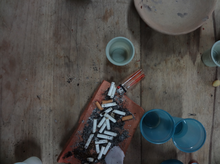 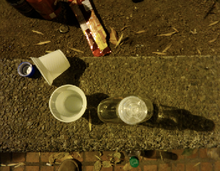 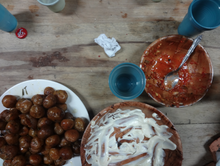 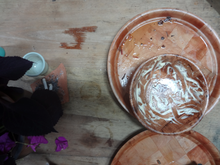 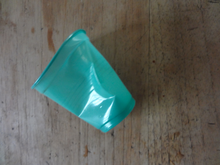 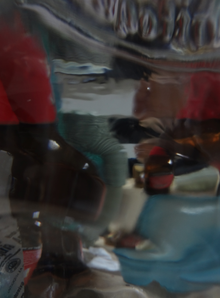 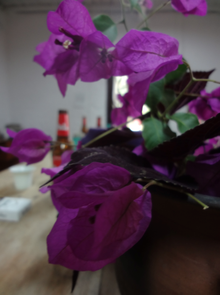 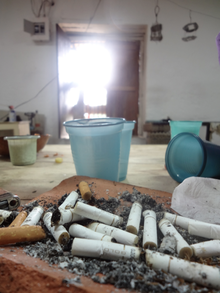 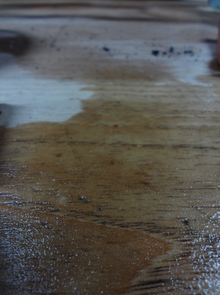