The Flyover: An Ethnography

French anthropologist Marc Auge spoke about a kind spatial configuration peculiar to hyper-modernity that he called the non-place. These places – airports & highways among others – are by definition uninhabitable. These places therefore constitute zones that are outside the ‘normal’ patterns of psychic investment and as such don’t foster emotional bonds or affectionate relationships. One cannot care about a highway.

The Eastern and Southern Bypasses are such inhospitable places. They were built in the 1960s as part of Nationalist government’s vision for Joburg. The primary function of the flyover system was to alleviate traffic congestion in Joburg CBD by rerouting North-South and East-West traffic above the city. The secondary function was to facilitate the deployment military vehicles on the perimeter of the city. These strategic and functional benefits remain the same today.

While the bypasses occupy a central place in the geography of Joburg and has very seldom inspired anything in the people listening to 5 Fm on it, eating vetkoek under it or peeing against it. 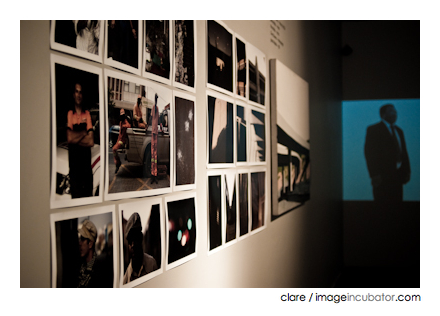 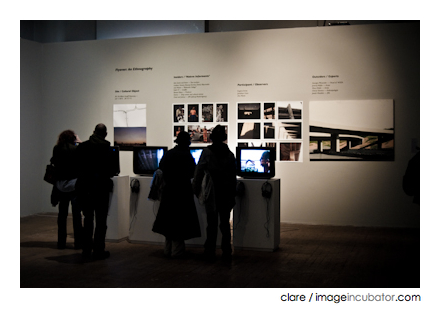 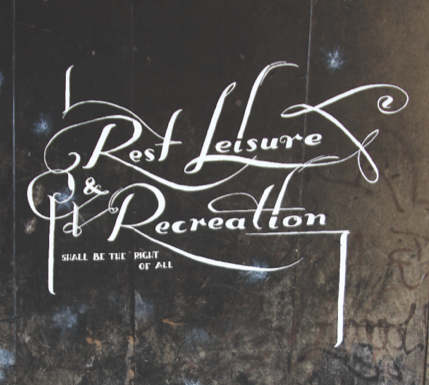